An investigative reporter fights to expose dirty cops but gets sentenced him to life in a Thai prison in Target Number One, a boy’s imaginary friend terrorizes his family in Z, Joe, a musician who loses his passion for music, is transported out of his body and into a journey that is inspirational and eye-opening in the animation film Soul and a girl fights to save her family in Wendy.

The plot: An investigative journalist (Josh Hartnett) unravels a twisted case of entrapment wherein a guy from the wrong side of the tracks is forced into a dangerous drug deal against his will and is sentenced to 100 years in a Thai prison. The journalist is tracking down the shady undercover cops benefiting off the conspiracy & fighting for Daniel’s freedom.

The plot: A family becomes at great risk when they find themselves being chased by the imaginary friend of their 8-year-old son.

The plot: Joe is a middle-school band teacher whose life hasn’t quite gone the way he expected. His true passion is jazz — and he’s good. But when he travels to another realm to help someone find their passion, he soon discovers what it means to have soul.

The plot: Lost on a mysterious island, a girl fights to save her family, her freedom and the joyous spirit of youth. 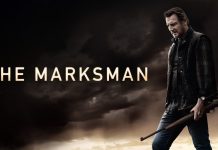 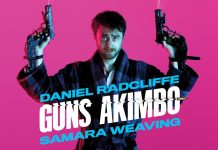 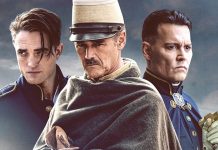